The purpose of our three main meetings is to bring together scientists who work in northwest Africa, eastern North America and Iberia, and compare and contrast all of the above among the three areas. It is our goal to have three meetings during the duration of the project, one in each of the three areas, to initiate and foster collaboration between these scientists, and to provide a venue to learn about each other’s research.

The First fieldtrip will be a five day transect from Nova Scotia, Canada (the Meguma terrane) to southeastern New England, USA (Avalonia and/or NW African fragment), with visits to other Appalachian terranes along the way. We will have field trips during the day, followed by evening talks and discussions. We will have an accompanying technical oral and poster session at the 2022 GAC meeting.

The second field trip will be held in Spain and Portugal, starting in the north of the Central Iberia Zone, going through the Ossa-Morena Zone and ending in the South Portuguese Zone. This will be 5 days of field trip preceded by 2 days of workshop in Granada in 2023, and form a celebratory closure of the project.

The third fieldtrip will be in Morocco, and cover parts of the Anti-Atlas and Western Meseta domains, focusing on general geology, rock types and Variscan deformation. The field trip will be five days and include talks and discussions in the early evenings. This fieldtrip will be co-organized with local mining groups and the Geological Survey of Morocco. 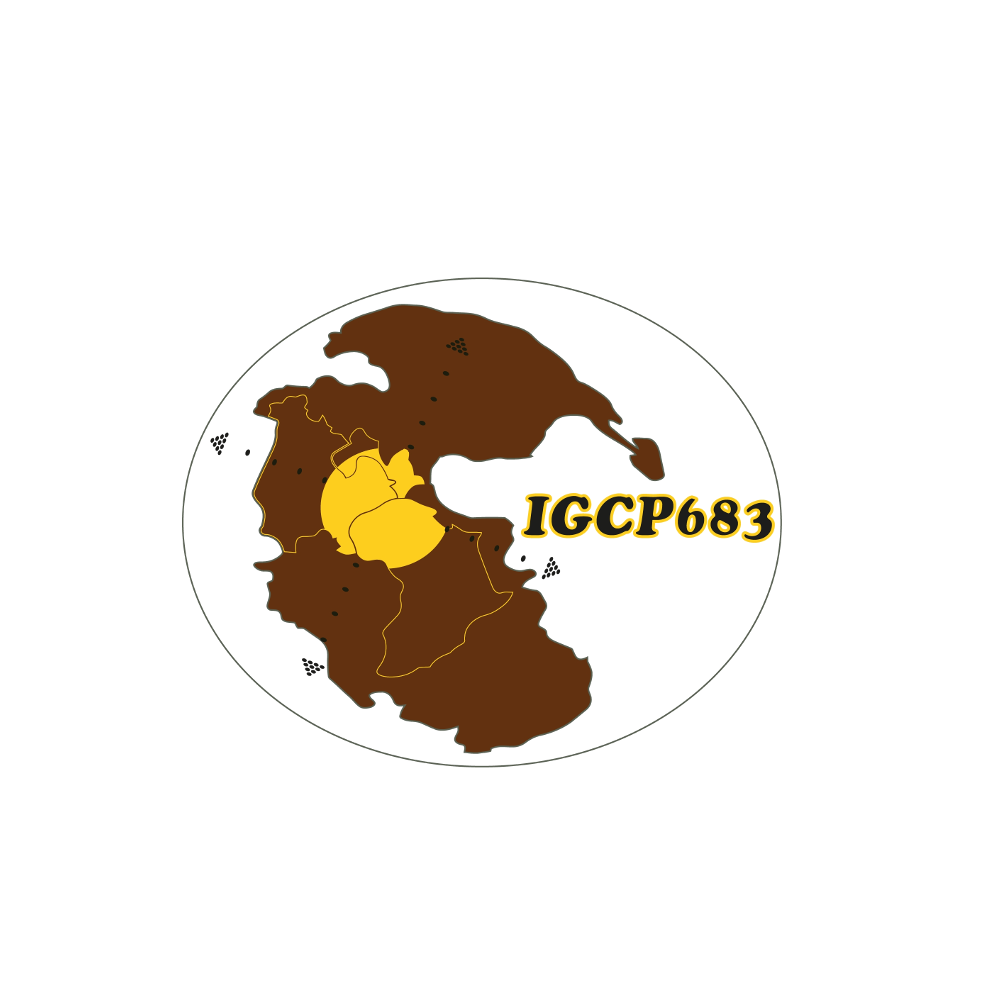